I recently met up with Sam Willis from OnLondon. He wanted to know what I think of HS2. Read his full article HERE

It is perhaps unsurprising that someone of De Keyser’s political background might lack trust in the good intentions of the government. But her stance also reflects her peculiar position as a Green parliamentary candidate in one of the safest Labour seats in the country. “I’m the one-person awkward squad,” she says. “Where you have these big safe seats it’s really important that you have an alternative voice, otherwise no debate is ever had.” As she sees it, in safe seats the incumbent party gets complacent: “Their own people don’t ask them the awkward questions.”

Thanks to Extinction Rebellion and Greta Thunberg, environmental issues have been pushed to the foreground of political debate. This might help the Greens  – oppositional, mistrustful of government and sceptical about development – to pick up voters and send a message to the Big Two parties. In the meantime, the battle over HS2 continues. 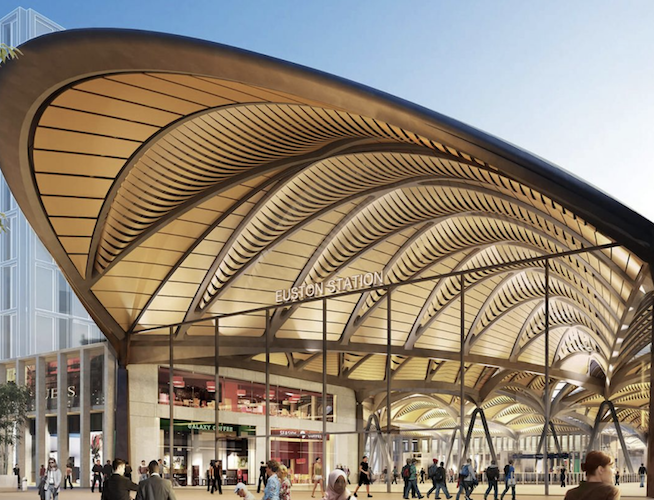